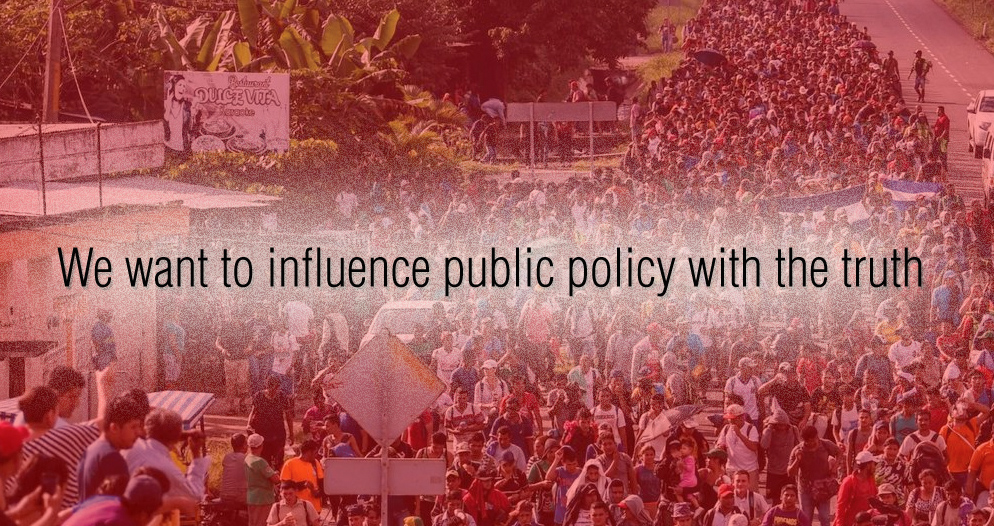 We invite all families who have been the victim of illegal alien crime, from a murder to ID theft, to join our group. Our organization is also open to anyone who believes that immigration law must be enforced and those who have broken the law must be held accountable.

As our name implies, we want to be advocates for those who have been impacted by crimes committed by illegal aliens. The only successful accomplishment would be to stop illegal alien crime and that can only happen with the deportation of all people that are in the country illegally.

We want to help those who have been victims, and their families, of crimes committed by illegal aliens. We have all experienced the difficulty in processing what has happened and having to function; whether it be in burying our loved one(s) or helping a victim recover while at the same time working with a legal system that more often than not holds the interests of the criminal above ours.

We deal with victims on a regular basis and can direct people to agencies and sources where there are professionals who can provide many necessary services. However, as victims, all of us will always be available to give personal support to anyone at any time.

We want to influence public policy with the truth.

There is no reason any American citizen or immigrant should ever be at risk of being harmed by an illegal alien or should have to pay their hard-earned income supporting them.